Luxury hotel in Nafplion with an unsurpassed local hospitality 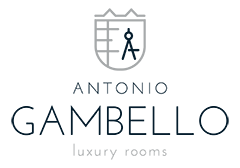 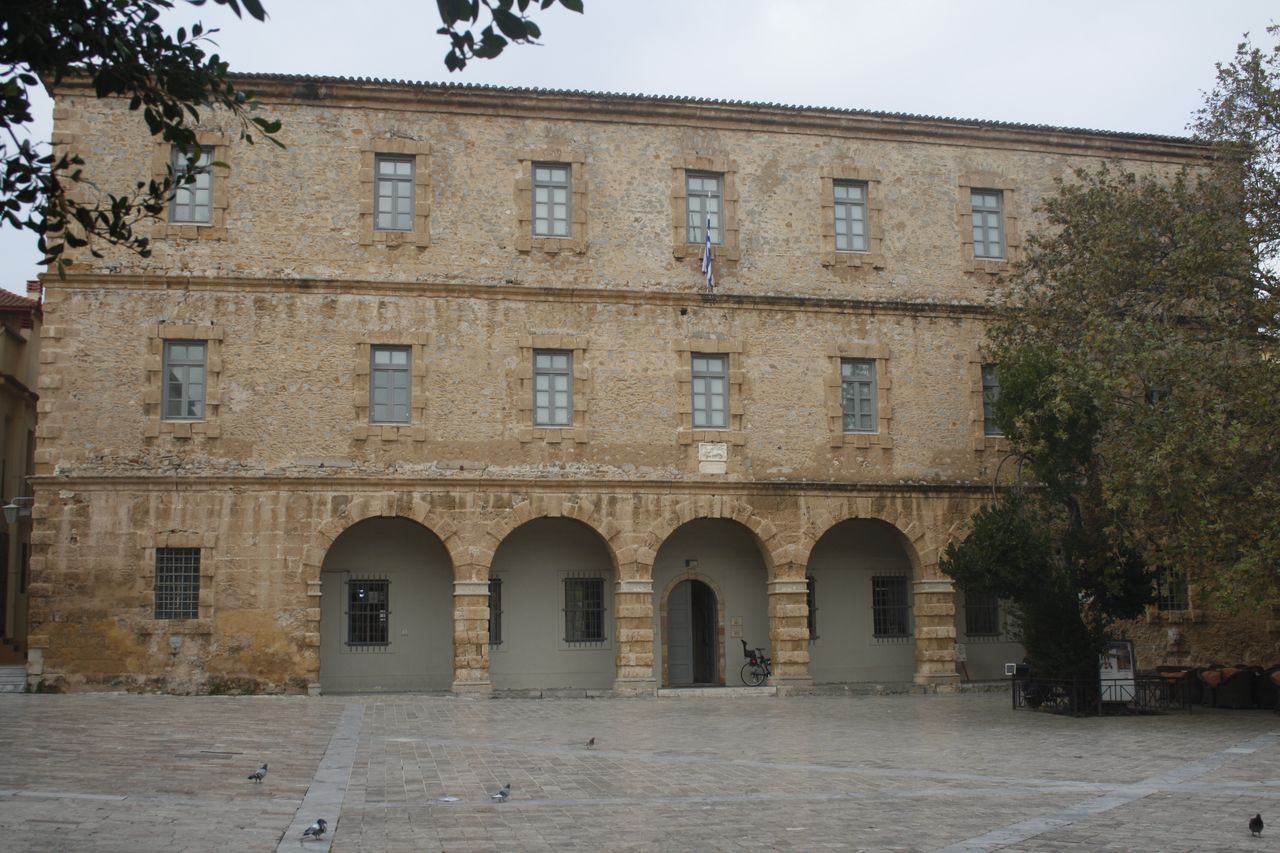 The permanent exhibition spreads along two halls of the same facade, within the building’s two floors and is then historically divided into several themes, from the remotest pre-historical exhibit to the period of antiquity, demonstrating the walk and the mark of every civilization setting foot in Argolida Prefecture.

The exhibit regarded the remotest in history here, is a Paleolithic cluster of altars (hearths) from the “Klisouras” gorge rocks or boulders in Prosymna. (32.000-21.000 BC)

The findings of the cave “Fragthi” in Ermionida attest to the transition from hunter-gatherer to productive economy.

Also, the exhibition presents stone and bone utility tools, shells and bones of animals and fish, jewelry made of shells, bones or stone, the first Neolithic pot-made jugs-vases along with a number of figurines resembling humans and animals, made of clay as well.

The early period of the Bronze Age or Early Helladic period (3300-2100\2000 BC) is represented with exhibits from regions such as, Tirynth, Assini, Berbati, and Ancient Epidaurus. Representative of the period’s pottery is also demonstrated through seals made of stone, clay or bronze, clay sealing-tops, bone-made tools, Early-Cycladic marble figurines, a clay made hearth from Berbati region. Among them, distinctive as well as unique boasts the Tirynth cooler.

Jugs, vessels and other artifices determine the Middle Helladic Period ( 2100\2000-1600 BC) from the settlements of Assini, “Pronoia” (settlement in Nafplio), Midea, Tirynth and Berbati of that period; one which was the herald, the precursor, the solid ground upon which the Mycenaean civilization would lay its foundation.

The administrative edifice of the great Mycenaean Palace is depicted through findings excavated in major centers, namely in that of Tirynth, Midea and Assini, each one under the influence of Mycenae. Distinction can be offered to worshipping tools and figurines, some of which are the impressive, paddle-steamer female figurines from both Tirynth and Midea as well as the great “Lord of Assini”, Linear B signs, storage amphorae (urns), workshop remainders ( casts, moulds, semi or unprocessed precious stones, half-finished artifices) together with cylindrical seal-tops, a copper-made talent (coin), pieces out of amber, faience, alabaster; all indicative of the trading channel Mycenae seemed to relish.

The museum’s most exquisite piece of archaeological finds still remains to be the Bronze Suit Armor of Dendra region, exhibited in a specially designed area together with the rest of the breathtaking tools which were excavated such as, armor equipment belonging to the soldier dressed in that armor, bronze and clay jugs.

In the hall of the second floor presentation begins with the material remains of the Iron Age. Prominently holds the bronze helmet of the famous tomb Tiryns (11th century BC.).

The Geometric or Homeric Era sketches itself through finds, burial tools from “Pronoia” zone, Nafplio, Tirynth, Assini and Berbati region. The horses and the horseman, perhaps of the most representative and finely designed work, does credit to the heroic aura of the time, while ceremonial drawings of dances, birds and animals compose the full picture drawn, to allow visitors to completely realize the Homeric years.

Worshipping and ritualistic practices of the time are greatly presented through findings in Tirynth. The goddess Hera and the goddess Athena seem to be adulated here. Tribute is being paid to the former through throne-set deities, a shield-bearer horse rider, micrographic vessels, flowers, seeds and wreaths. To the latter, rituals included bronze helmet and tibia covering effigies-models, as well as parts of craters of the 5th century BC, with dedicatory signs to the goddess. Attracted will the eye be by the clay-made donated shields depicting mythological settings as well as the 7th century BC clay-made ritualistic masquerades, found in a place called “Vothros” of Tiryns (or Tirynth) and the copper-made “Kouros” from the region of “Kefalari” outside Argos (560-540 BC).

The archaeological exhibition comes to its end with the donations to the Museum. Figurines and jugs from Attica, Viotia and Corinth are proudly revealed, gifted by collectors-donors of Glymenopoulou, Potamianou, Archbishop Nikandrou, Thermogianni families.

Prestigious among others stands the pan-athenian amphora, work of the Painter of Mastos (530-520 BC). The tragic scene of the assassination of Clytemnestra by her son, Orestes is shadowed on the surface of a red shaped, Attican urn-jug (around around 440BC). A “skyphos” or cup from Viotia region,red figured Caberian, sketches a parody of the renowned fable of Odysseus’s accommodation to Circe’s palace. (425-400 BC).

Find out more or adjust your settings.

This website uses cookies so that we can provide you with the best user experience possible. Cookie information is stored in your browser and performs functions such as recognising you when you return to our website and helping our team to understand which sections of the website you find most interesting and useful.

Strictly Necessary Cookie should be enabled at all times so that we can save your preferences for cookie settings.

If you disable this cookie, we will not be able to save your preferences. This means that every time you visit this website you will need to enable or disable cookies again.

This website uses Google Analytics to collect anonymous information such as the number of visitors to the site, and the most popular pages.

Please enable Strictly Necessary Cookies first so that we can save your preferences!